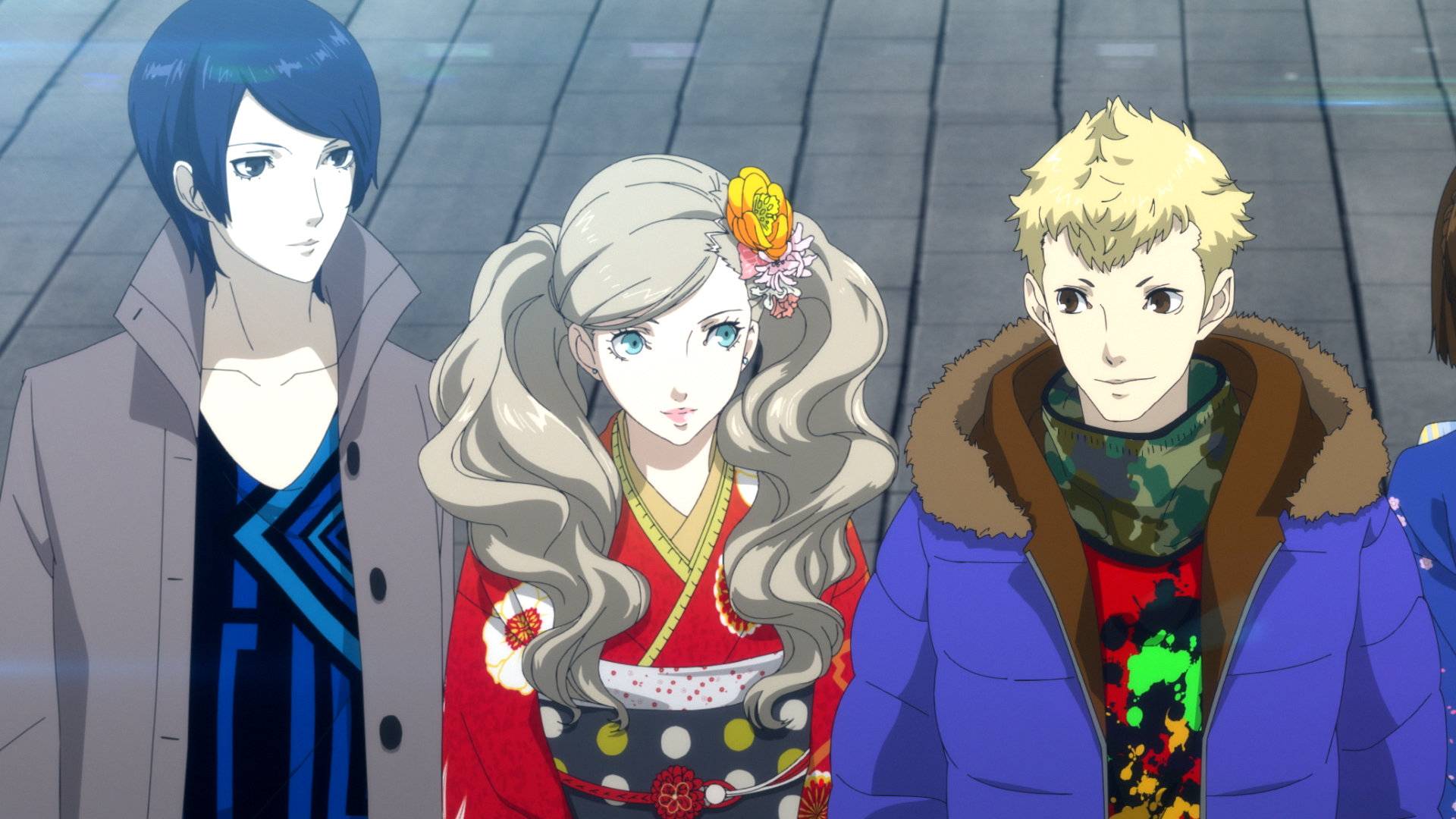 A new trailer for Persona 5 Royal has given us a look at some new scenes, and a new attack, that will feature in the game.

The game, which is an expanded version of Persona 5, is due to release in Japan this October, but we won’t get a western version until 2020, though. It adds a new playable character, Kasumi Yoshizawa, and offers a general across-the-board expansion. We got our first look at the English version during E3 2019.

This new trailer – available only in Japanese – shows off some of the new content for Ann, one of the Phantom Thieves.

As pointed out by Gamespot, a lot of what we’re seeing here is new. We have a new partner attack between Ann and Morgana, showing the two working to (comically) seduce and then attack an enemy. There are also new social events here, and a peek inside Ann’s room.

Essentially, it looks like her role in the social aspects of the game will be expanded – hopefully this will be true of all your favourite characters.

There’s an English sub of the trailer from Persona video maker Harry Type-C, which is helpful if you want to better understand what was being said in it.

Persona 5 Royal should release for PS4 sometime next year.