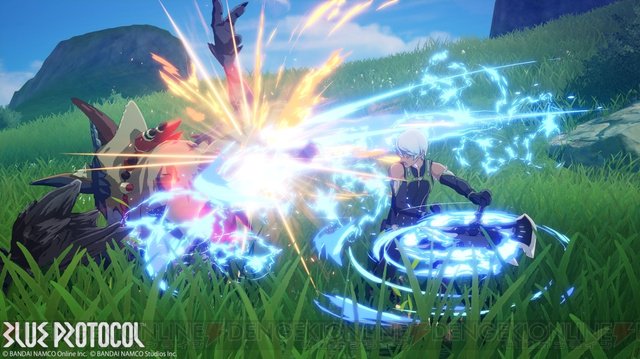 We just learned of Blue Protocol last week, but it’s already gearing up for an alpha – only in Japan, though.

The game was announced a week ago, and is an online action RPG co-developed by Bandai Namco Online and Bandai Namco Studios. Right now it’s only confirmed for a release in Japan on PC.

Now, we have our first look at a character creator, some screenshots, and even a trailer.

We also have our first proper trailer, showing the game’s gorgeous anime art. We get a lot of cinematic footage, but we also get what looks like some combat – it looks like fun.

And a bunch of screens, too. You want Blue Protocol screens? We got them!

In Japan, players can now sign up for a closed alpha at the game’s official site. The alpha will run from July 26 to 28.

Hopefully we’ll know a bit more about this game on the other side of its alpha. No release date has been announced, and we’re unsure on whether it will get a release outside Japan.