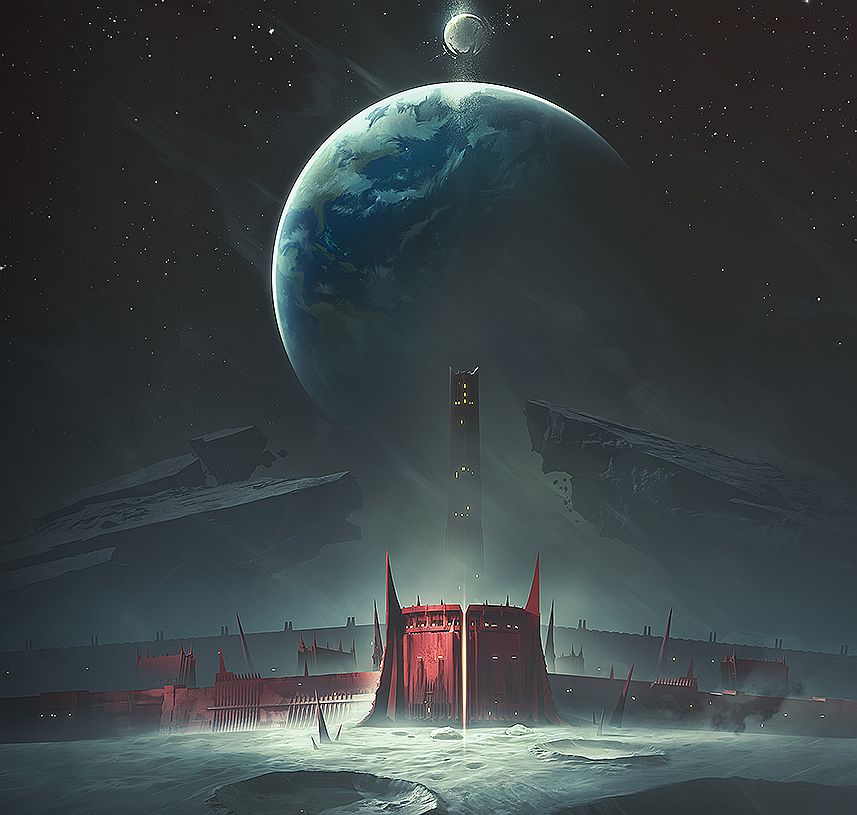 At GuardianCon this weekend, Bungie showed a short trailer and provided a tiny bit of information on the next season coming with Destiny 2: Shadowkeep.

Bungie showed a short trailer during GuardianCon this week, providing a look at the Moon and the fortress on it in Destiny 2: Shadowkeep.

Shadowkeep returns players to the Moon. When you go back it has changed to a place full of cracks and new fortress. The enemies will not only be large and scary, but there will be a “psychological horror” element to the expansion.

Along with the new content comes a new season. Called Season of the Undying, it goes live alongside Shadowkeep on September 17. Apparently, during the season there will be “Vex outbreaks” all across the solar system. That’s kinda scary in its own way.

After Season of the Undying, you can expect three more seasons on the calendar.

During GuardianCon, Bungie also had a replica of one of the new Exotic Heavy Machine Guns on display. According to the video posted by FireteamChat, it doesn’t have a name just yet. Information on how you will obtain it is also unknown. It looks kinda cool, and we have no idea what that thing is inside the crystal.

Just a reminder, if you play Destiny 2 on PC you will be moved from Battle.net over to Steam once September 17 rolls around. The game is also coming to Stadia this fall.  Destiny 2 New Light, the new “entry point” option which makes it free-to-play, is also slated for September.